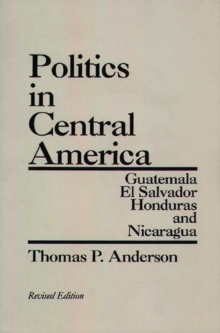 A clear and balanced presentation of the dilemmas associated with each of the four nations.

A skillful cultural framework is provided in the first chapter, which serves as an overview. Foreign AffairsA fine study. Anderson's reputation as a scholar and a Latin Americanist will be enhanced when this study has time to make its imprint. American Political Science ReviewThis new volume provides an up-to-date survey of the Central American states involved in the current conflict.

While several studies of the individual countries in the region have appeared, there have been no recent attempts at a synthesis of the problems of the area.

Politics in Central America fills this gap, analyzing the roots of the current crisis and suggesting solutions to the problems of the region.

The author's chief assertion is that the roots of the problems in Central America are not to be found in the East-West struggle but in the competition within each country for control of the scarce natural resources.

This crisis in Central America calls for drastic and economic changes.

The key question, Anderson claims, is whether or not these changes can be brought about within a democratic framework. 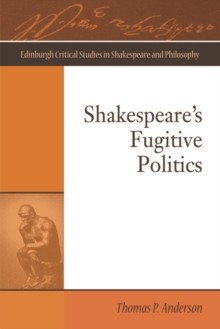 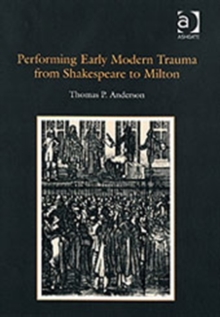 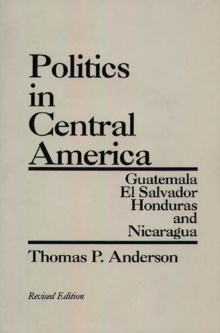 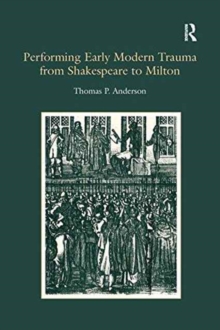