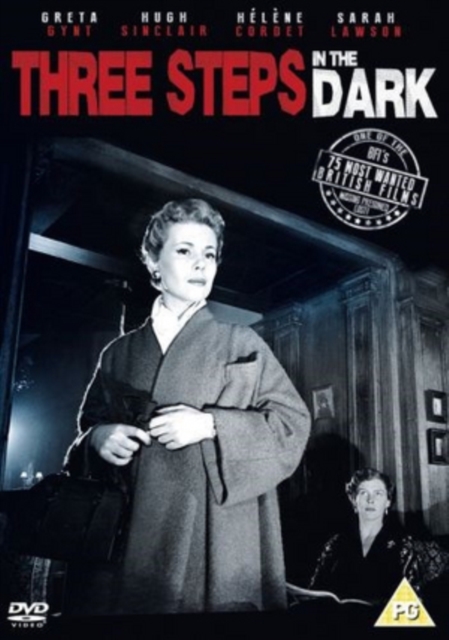 Three Steps in the Dark DVD

1950s British B-movie starring Greta Gynt. After telling his next of kin that he has decided to make changes in his will, an elderly millionaire is murdered before he gets the chance to go ahead with his plans.

When his niece, crime writer Sophie (Gynt), finds herself one of the suspects she attempts to solve the case on her own.