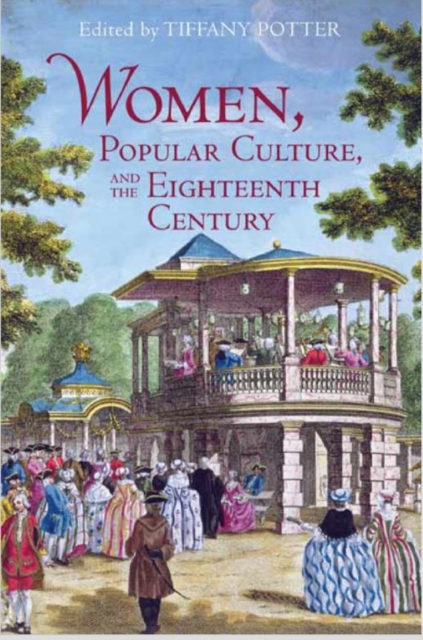 In contemporary pop culture, the pursuits regarded as the most frivolous are typically understood to be more feminine in nature than masculine.

This collection illustrates how ideas of the popular and the feminine were assumed to be equally naturally intertwined in the eighteenth century, and the ways in which that association facilitates the ongoing trivialization of both. Top scholars in eighteenth-century studies examine the significance of the parallel devaluations of women's culture and popular culture by looking at theatres and actresses; novels, magazines, and cookbooks; and populist politics, dress, and portraiture.

They also assess how eighteenth-century women have been re-imagined in contemporary historical fiction, films, and television, from the works of award-winner Beryl Bainbridge to Darcymania and Pride and Prejudice and Zombies.

By reconsidering the cultural and social practices of eighteenth-century women, this fascinating volume reclaims the ostensibly trivial as a substantive cultural contribution.