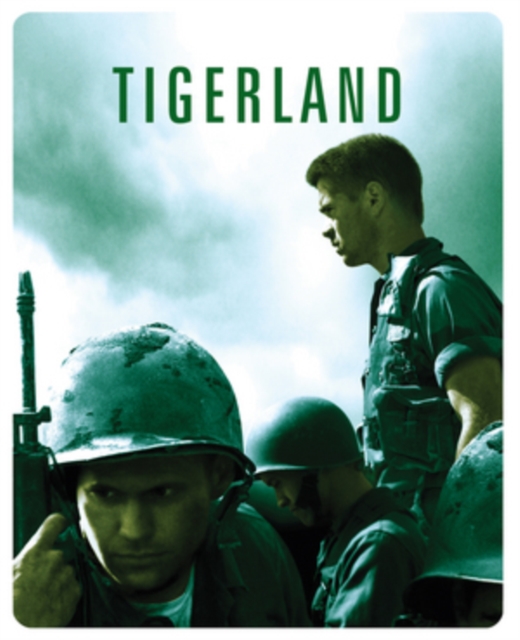 Louisiana, 1971. When new recruit Jim Paxton (Matthew Davis) arrives at Fort Polk for basic training he soon makes friends with the rebellious Roland Bozz (Colin Farrell), a soldier who is doing everything he can to get himself thrown out of the army.

Bozz has plans to escape to Mexico, but Paxton refuses to go with him, arguing that if he doesn't go to Vietnam, then somebody else will have to go in his place.

However, when Bozz makes an enemy of his vengeful and sadistic fellow recruit Wilson (Shea Whigham), the need to get out of the army becomes even more pressing. 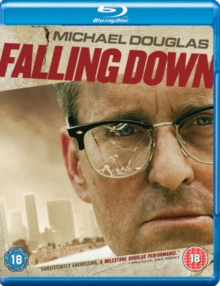 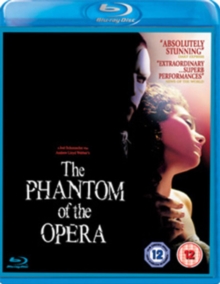 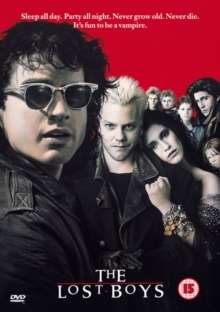 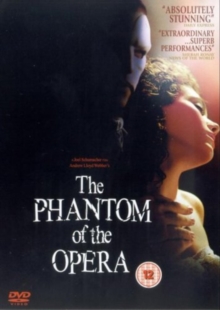