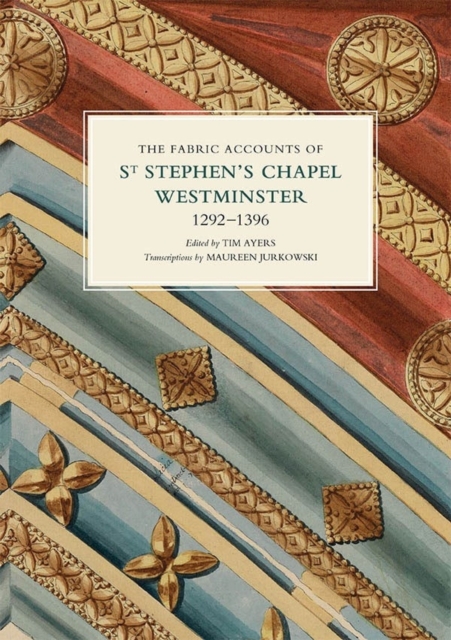 First publication, with English translation, of the accounts of the building of St Stephen's Chapel. Begun by Edward I in 1292 and finished by Edward III, the rebuilding and decoration of St Stephen's chapel took three reigns and over 60 years to complete (accommodation for the associated college of secular clergy was still underconstruction in the 1390s).

The chapel stood at the heart of the palace of Westminster, the pre-eminent centre of English royal government and ceremonial.

Produced by the royal Exchequer and now in The National Archives, the fabric accounts for St Stephen's are exceptionally rich, but have not been fully published until now. This edition comprises over sixty rolls, from between 1292 and 1396, documenting in meticulous detail a building of spectacularmagnificence.

They are of international importance as evidence for medieval crafts, especially masonry, carpentry, painting and glass-painting, recording many hundreds of people, their organisation and working practices, and their materials and sources of supply.

As primary sources for a major project in the king's works, the accounts also have a special significance for the study of English royal patronage and political culture. An extensive introduction sets out their history, structure and context; the Latin text is presented with a facing translation, critical apparatus and indices. 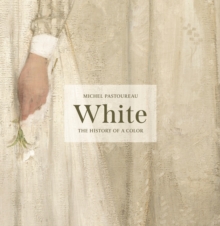 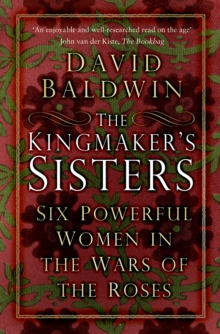 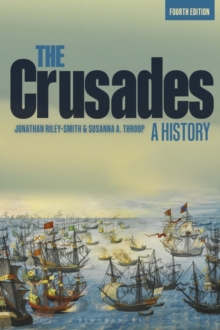 The Crusades: A History 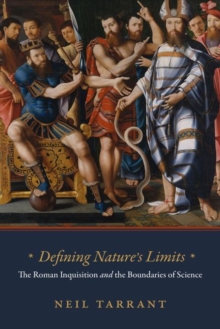