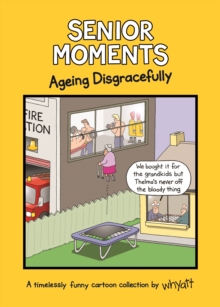 Part of the Senior Moments series

A timelessly funny cartoon collection by Tim Whyatt. Everyone has at some stage had a 'senior moment' whether you've called your child by the wrong name, returned from the supermarket without the one item you went out for in the first place or even moaned at the annoying kid who is playing their music too loud. The years may keep piling up and our bodies may be losing the ultimate battle against gravity but our humour remains the same!

Senior Moments: Ageing Distgracefully is an amusing collection of some of the best of two-time 'Henries' winner, Tim Whyatt's hilarious imagery, depicting the highs, lows, laughter and indignities of later life.

Also in the Senior Moments series 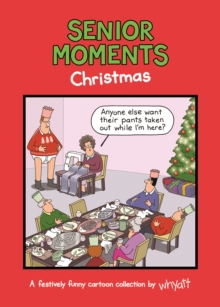 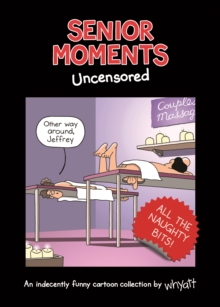 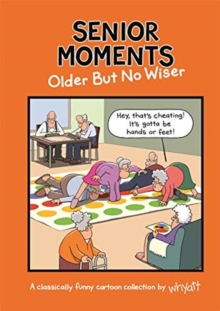 Senior Moments: Older but no wiser 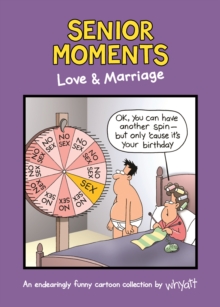