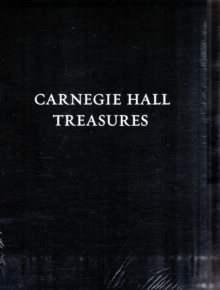 This interactive, authorized book about Carnegie Hall - one of the greatest cultural institutions in the world - is the only volume on the market about its subject.

It is being published in sync with the Hall's 120th anniversary in 2010.

Along with running text by Pulitzer Prize-winning music writer Tim Page, it will include more than 200 black and white and color photographs and illustrations as well as more than 30 removable artifacts housed in vellum envelopes interspersed throughout.

In a conversational tone that will appeal to the musically knowledgeable and those eager to learn, the book will relate the history of Carnegie Hall, information on the building itself (concert halls: history and design, evolution of the exterior and interior, acoustics) in the introduction.

Each thematic section is devoted to highlighting great moments in Carnegie Hall's history. Visuals of the jazz, world, classical, and popular musicians who've graced its stages and all the attendant memorabilia-tickets, programs, posters, album covers, letters, telegrams, original sheet music, etc. are all here. And famous actors, dancers, orators and other public speakers will be included, too.

From debut concerts to political protests, from typing contests to quirky anecdotes about the world's great musicians, this delightful volume offers diverse and rich content that will thrill music lovers at all levels. 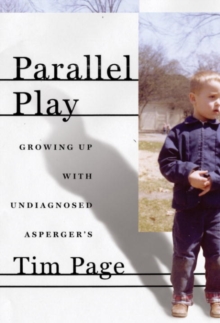 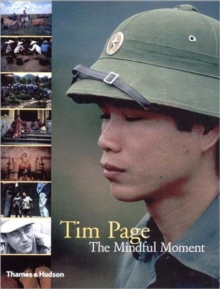 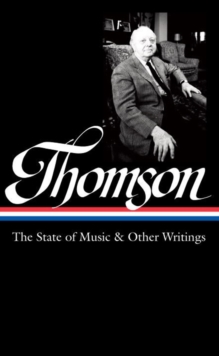 Virgil Thomson: The State Of Music & Other Writings 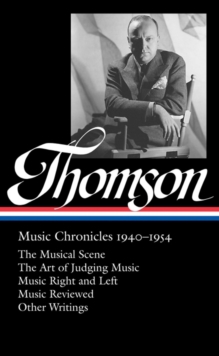