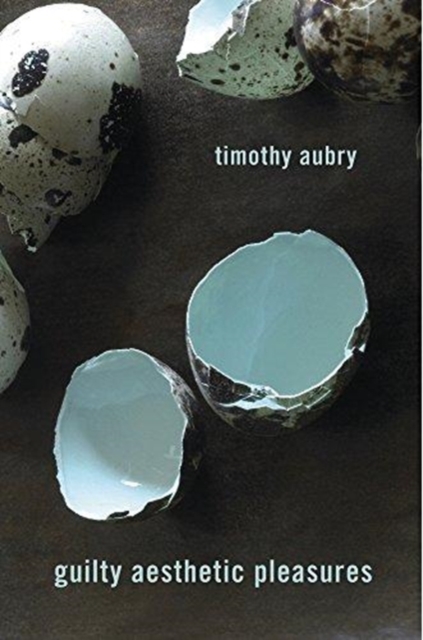 In the wake of radical social movements in the 1960s and 1970s, literary studies' embrace of politics entailed a widespread rejection of aesthetic considerations.

For scholars invested in literature's role in supporting or challenging dominant ideologies, appreciating literature's formal beauty seemed frivolous and irresponsible, even complicit with the iniquities of the social order.

This suspicion of aesthetics became the default posture within literary scholarship, a means of establishing the rigor of one's thought and the purity of one's political commitments.

Yet as Timothy Aubry explains, aesthetic pleasure never fully disappeared from the academy.

Rather than serving as the enemy of formalism and aesthetics, political criticism enabled scholars to promote heightened experiences of perceptual acuity and complexity while adjudicating which formal strategies are best designed to bolster these experiences.

Political criticism, in other words, did not eradicate but served covertly to nurture reading practices aimed at achieving aesthetic satisfaction. Guilty Aesthetic Pleasures shows that literary studies' break with midcentury formalism was not as clean as it once appeared.

Today, when so many scholars are advocating renewed attention to textual surfaces and aesthetic experiences, Aubry's work illuminates the surprisingly vast common ground between the formalists and the schools of criticism that succeeded them.