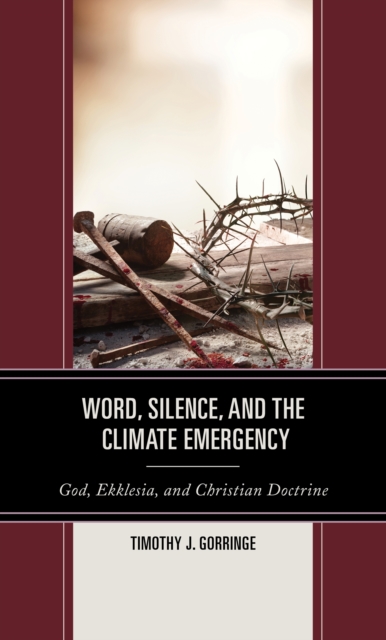 Word, Silence, and the Climate Emergency: God, Ekklesia, and Christian Doctrine is an exposition of Christian doctrine taking into account the current global emergency.

Gorringe grounds our knowledge of God first in the revelation to the prophets and specifically in their political stance but above all in Jesus of Nazareth.

God, or the NAME, Gorringe argues, is the antithesis of all the gods of projection, known in the silence of the cross and of the isolation cell.

In a Triune format, the nature of God and the discourse of creation and providence are first considered before turning to the claim that "God was in Christ." The final third of the book considers the nature and task of ekklesia, especially in the light of the global emergency which, Gorringe argues, is a confessional issue and the heart of ekklesia's present concern.