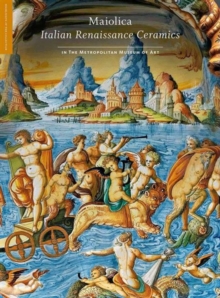 Part of the Metropolitan Museum of Art (MAA) (YUP) series

The brightly colored tin-enameled earthenware called maiolica was among the major accomplishments of decorative arts in 16th-century Italy. This in-depth look at the history of maiolica, told through 140 exemplary pieces from the world-class collection at the Metropolitan Museum, offers a new perspective on a major aspect of Italian Renaissance art. Most of the works have never been published and all are newly photographed.

The ceramics are featured alongside detailed descriptions of production techniques and a consideration of the social and cultural context, making this an invaluable resource for scholars and collectors. The imaginatively decorated works include an eight-figure group of the Lamentation, the largest and most ambitious piece of sculpture produced in a Renaissance maiolica workshop; pharmacy jars; bella donna plates; and more.

Also by Timothy Wilson   |  View all 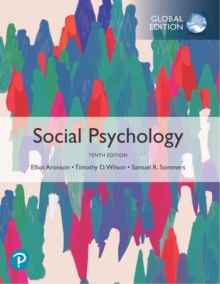 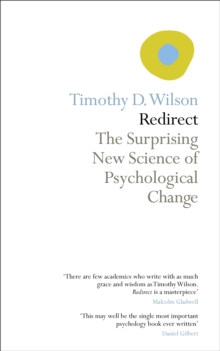 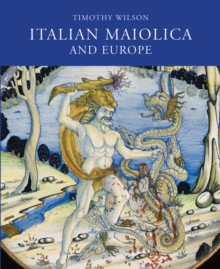 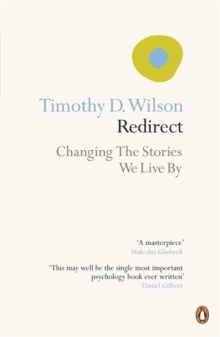