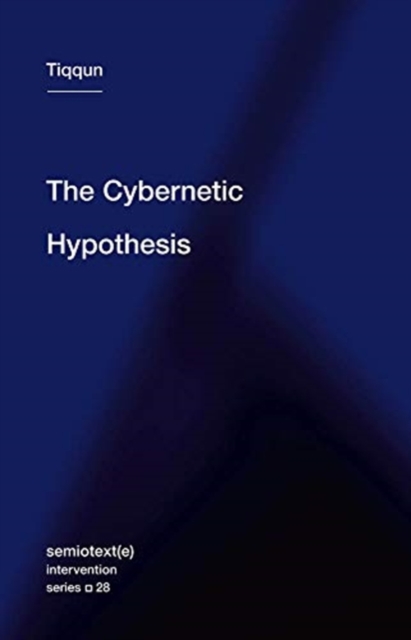 An early text from Tiqqun that views cybernetics as a fable of late capitalism, and offers tools for the resistance. The cybernetician's mission is to combat the general entropy that threatens living beings, machines, societies-that is, to create the experimental conditions for a continuous revitalization, to constantly restore the integrity of the whole. -from The Cybernetic HypothesisThis early Tiqqun text has lost none of its pertinence.

The Cybernetic Hypothesis presents a genealogy of our "technical" present that doesn't point out the political and ethical dilemmas embedded in it as if they were puzzles to be solved, but rather unmasks an enemy force to be engaged and defeated.

Cybernetics in this context is the tekne of threat reduction, which unfortunately has required the reduction of a disturbing humanity to packets of manageable information.

Not so easily done. Not smooth. A matter of civil war, in fact. According to the authors, cybernetics is the latest master fable, welcomed at a certain crisis juncture in late capitalism. And now the interesting question is: Has the guest in the house become the master of the house?The "cybernetic hypothesis" is strategic.

Readers of this little book are not likely to be naive.

They may be already looking, at least in their heads, for a weapon, for a counter-strategy. 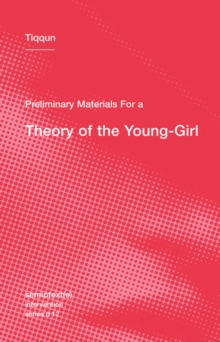 Preliminary Materials for a Theory of the Young-Girl 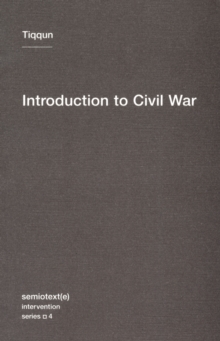 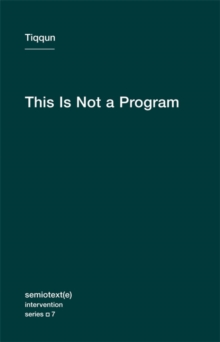 This Is Not a Program 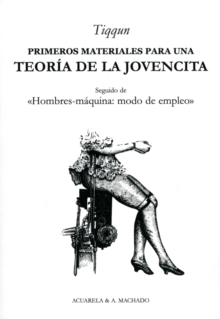