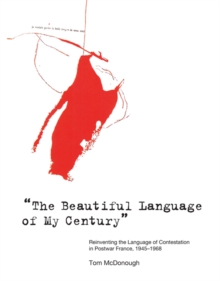 The Beautiful Language of My Century" : Reinventing the Language of Contestation in Postwar France, 1945-1968 Paperback / softback

Part of the October Books series

How culture became a field of struggle over meaning in France: the appropriation of elements from advertising, journalism, and other sources to serve political ends in art, film, and the activities of the French left, culminating in the upheavals of May 1968. In postwar France, the aesthetics of appropriation and collage gave cultural form to a struggle over meaning.

A new wave of avant-garde experimentation used-or stole, plagiarized, and expropriated-elements from advertising, journalism, literature, art, and other sources of common discourse (the ironically named "beautiful language" of this book's title, itself an appropriation from Guy Debord's collaged Memoires).

A famous photograph taken inside the occupied Sorbonne in May 1968, for example, shows a massive academic painting altered by a clever cartoonish speech bubble that transforms the painting into a parody of itself and memorializes an event very different from the one captured by the original artist.

The Beautiful Language of My Century describes the various forms of critical culture that culminated in the events of May 1968, and investigates the ways those forms have come down to us today. McDonough explores the montage practice developed by Guy Debord and his situationist colleagues under the name of detournement and its expression in the later fifties as a form of cultural theft.

He addresses the influence of colonialism on these practices, examining a 1961 exhibit of torn posters of the Algerian War ("La France dechiree"), Godard's early film Le Petit Soldat, and Christo's Project for a Temporary Wall of Steel Drums.

He discusses the French left's adoption in the mid-sixties of the "end of art" as a theoretical position and describes the leftist idea of the fete as a Rabelaisian and revolutionary upwelling of everything that is low.

This influential conception, inspired equally by the American urban revolts of the sixties and the writings of theorists Marcel Mauss and Georges Bataille, coalesced into a new image of revolution, a new model of contestation, in the events of May 1968-when the struggle over language and culture merged with a broader resistance to capitalist modernization.

Also in the October Books series   |  View all 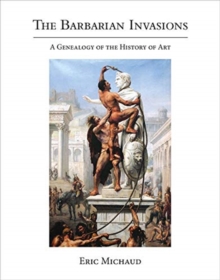 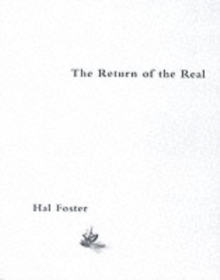 The Return of the Real 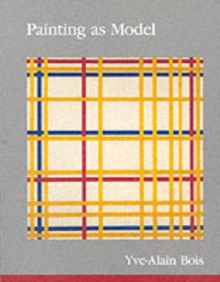 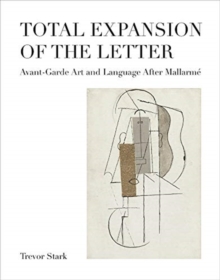 Total Expansion of the Letter