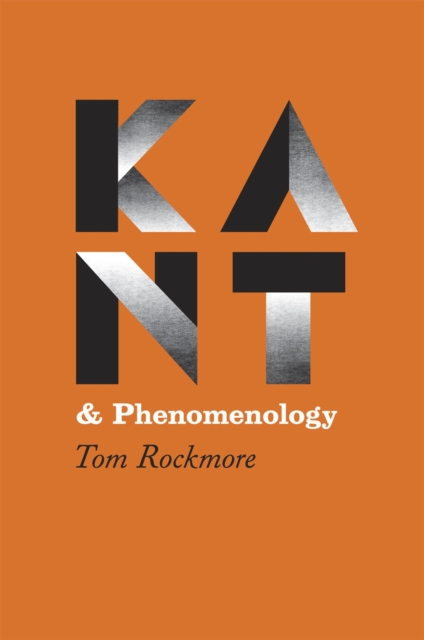 Phenomenology, together with Marxism, pragmatism, and analytic philosophy, dominated philosophy in the twentieth century-and Edmund Husserl is usually thought to have been the first to develop the concept.

His views influenced a variety of important later thinkers, such as Heidegger and Merleau-Ponty, who eventually turned phenomenology away from questions of knowledge.

But here Tom Rockmore argues for a return to phenomenology's origins in epistemology, and he does so by locating its roots in the work of Immanuel Kant. Kant and Phenomenology traces the formulation of Kant's phenomenological approach back to the second edition of Kant's Critique of Pure Reason.

In response to various criticisms of the first edition, Kant more forcefully put forth a constructivist theory of knowledge.

This shift in Kant's thinking challenged the representational approach to epistemology, and it is this turn, Rockmore contends, that makes Kant the first great phenomenologist.

He then follows this phenomenological line through the work of Kant's idealist successors, Fichte and Hegel.

Steeped in the sources and literature it examines, Kant and Phenomenology persuasively reshapes our conception of both of its main subjects. 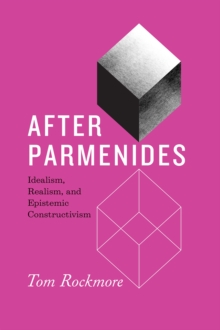 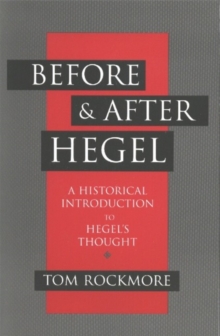 Before and after Hegel 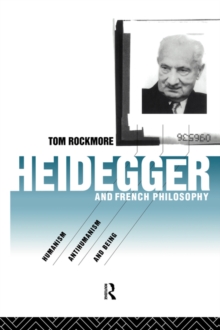 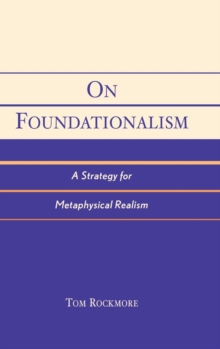