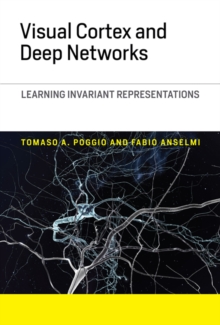 A mathematical framework that describes learning of invariant representations in the ventral stream, offering both theoretical development and applications. The ventral visual stream is believed to underlie object recognition in primates.

Over the past fifty years, researchers have developed a series of quantitative models that are increasingly faithful to the biological architecture.

Recently, deep learning convolution networks-which do not reflect several important features of the ventral stream architecture and physiology-have been trained with extremely large datasets, resulting in model neurons that mimic object recognition but do not explain the nature of the computations carried out in the ventral stream.

This book develops a mathematical framework that describes learning of invariant representations of the ventral stream and is particularly relevant to deep convolutional learning networks.

The authors propose a theory based on the hypothesis that the main computational goal of the ventral stream is to compute neural representations of images that are invariant to transformations commonly encountered in the visual environment and are learned from unsupervised experience.

They describe a general theoretical framework of a computational theory of invariance (with details and proofs offered in appendixes) and then review the application of the theory to the feedforward path of the ventral stream in the primate visual cortex.

Also in the Computational Neuroscience Series series   |  View all 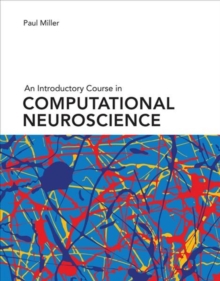 An Introductory Course in Computational... 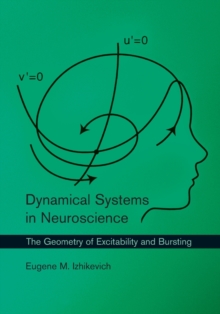 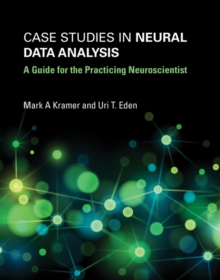 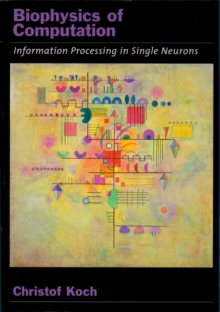