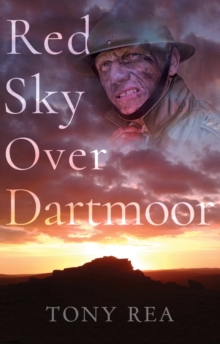 On a September morning in 1920, beneath a striking, vividly red sky, three ex-soldiers meet in a sleepy Devonshire village.

One of them is soon to die. Red Sky Over Dartmoor is a fast-moving war novel, featuring everyday heroism and moral failure.

Marc Bergeron is a Canadian artillery captain who just can't keep out of trouble.

His gritty sidekick, Bombardier Ryan, is a wiry Irishman with a reputation for fist fighting and deadly accuracy with a Mauser pistol.

Whilst fighting in France, Bergeron encounters the incompetent Major Cross and the deplorable Captain Wadham, both of whom have an axe to grind with one of their NCOs.

When two suspicious deaths occur, Bergeron is determined to find those responsible and ensure that justice is served.

The fast-paced battle scenes are interspersed with post-war events in south Devon, helping readers to observe the effects of war on all those involved.

Red Sky Over Dartmoor is a unique book that will appeal to fans of historical and war fiction, as well as those with an interest in Devon. 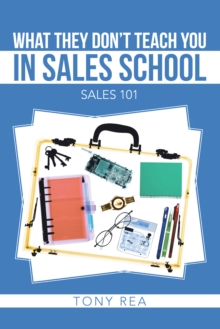 What They Don'T Teach You in Sales...