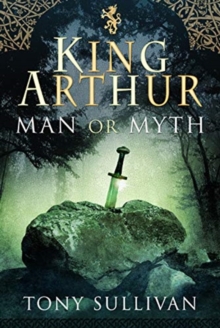 The book is an investigation of the evidence for King Arthur based on the earliest written sources rather than later myths and legends. The evidence is laid out in a chronological order starting from Roman Britain and shows how the legend evolved and at what point concepts such as Camelot, excalibur and Merlin were added. It covers the historical records from the end of Roman Britain using contemporary sources such as they are, from 400-800, including Gallic Chronicles, Gildas and Bede. It details the first written reference to Arthur in the Historia Brittonum c800 and the later Annales Cambriae in the tenth century showing the evolution of the legend in in later Welsh and French stories. The work differs from other books on the subject in not starting from or aiming at a specific person.

It compares the possibility of Arthur being purely fictional with an historical figure alongside a list of possible suspects. The evidence is presented and the reader is invited to make up their own mind before a discussion of the Author's own assessment. 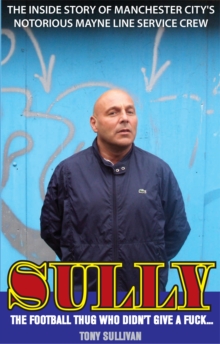 Sully - the Football Thug Who Didn't...