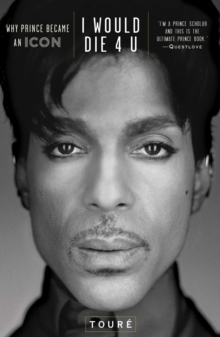 I Would Die 4 U : Why Prince Became an Icon Paperback / softback

An expansive and insightful exploration of one of the most iconic and electrifying artists ever, this book reveals the stunning, multi-generational influence and appeal of Prince and his revered music-from celebrated journalist, author, and host of the popular podcast The Toure Show. Infused with Toure's unique pop-culture fluency, I Would Die 4 U is as passionate and radical as its subject matter.

Building on his lifelong admiration for Prince's oeuvre and interviews with those closest to the late artist, including band members, his tour manager, and music and Bible scholars, Toure deconstructs the life and work of the enigmatic icon who has been both a reflective mirror of and inspirational force for America. By defying traditional categories of race, gender, and sexuality, but also presenting a very conventional conception of religion and God, Prince was a man of profound contradictions.

He spoke in the language of 60s pop and soul to a generation fearing Cold War apocalypse and the crack and AIDS epidemic, while simultaneously being both an MTV megastar and a religious evangelist.

He creatively blended his songs with images of sex and profanity to invite us into a musical conversation about the healing power of God and religion.

By demystifying Prince as a man, an artist, and a cultural force, I Would Die 4 U shows us how he impacted and defined a generation. 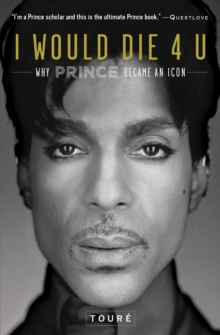 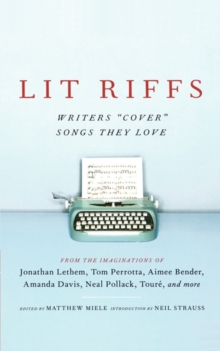