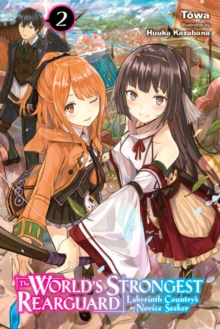 After a successful encounter with the hidden deity Ariadne,Arihito is ranked number one in the eighth district, where he continues to flexhis powers as a Rearguard.

Though he's far from getting used to dealing with hishyperactive team, he manages to secure the rights to fight in the seventhdistrict-when he finds himself in the middle of an unexpected setback.

WillArihito be able to protect the city from a violent stampede ofmonsters?! 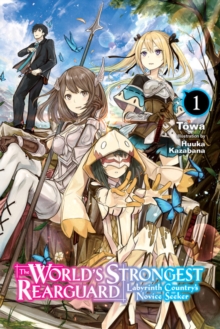 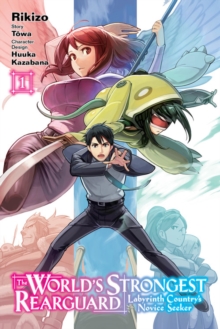