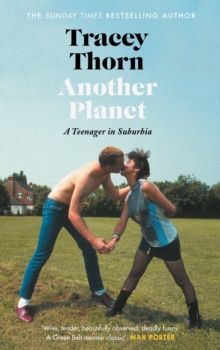 Another Planet : A Teenager in Suburbia Hardback

Her diaries were packed with entries about not buying things, not going to the disco, the school coach not arriving. Before she became an acclaimed musician and writer, Tracey Thorn was a typical teenager: bored and cynical, despairing of her aspirational parents.

Her only comfort came from house parties, Meaningful Conversations and the female pop icons who hinted at a new kind of living. Returning more than three decades later to Brookmans Park, scene of her childhood, Thorn takes us beyond the bus shelters and pub car parks, the utopian cul-de-sacs, the train to Potters Bar and the weekly discos, to the parents who wanted so much for their children, the children who wanted none of it. 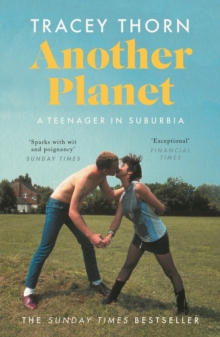 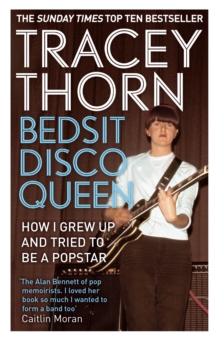 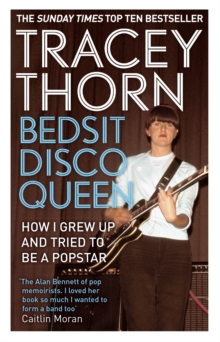 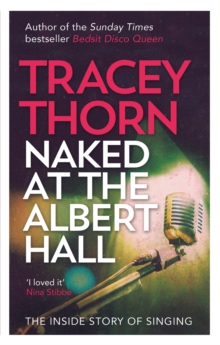 Naked at the Albert Hall