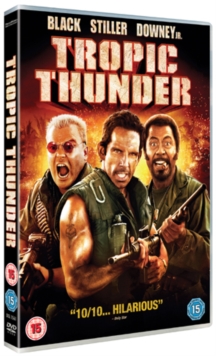 During the filming of a big-budget Vietnam epic, the self-absorbed stars signed up to the project behave unreasonably, resulting in a four million dollar explosion going off with no cameras shooting - and rendering the whole project unviable before it has even begun.

The director of the film, Damien Cockburn (Steve Coogan), decides to leave the spoiled actors in the middle of the jungle - and, in an attempt to salvage some footage from the wreckage of the doomed project, installs hidden cameras to follow their escape.

The actors are left with only a map and a scene listing to guide them to the helicopter waiting at the end of the jungle.

Along the way they encounter a series of obstacles including land mines and an international heroin-dealing ring. 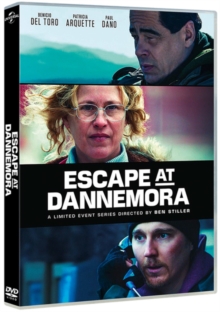 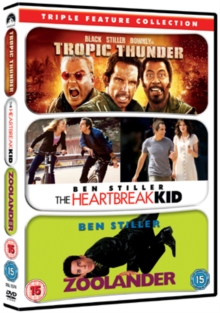 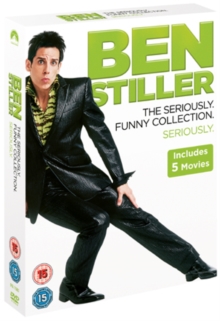 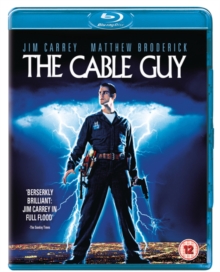