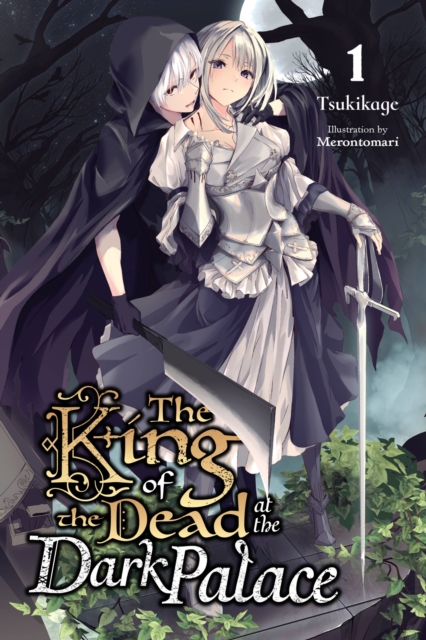 The King of Death at the Dark Palace, Vol. 1 (light novel) Paperback / softback

When a sickly boy succumbs to illness only to reawaken as a weakly undead,his first thought is not of horror, but joy.

Sadly, his delight is cut short bythe realization that he is still not in control of his own body.

Theexcruciating pain that plagued him in his previous life has simply been replacedby the necromancer that brought him into this one.

Now, to win true freedom, hemust put his unlife on the line and fight for his dark master...! 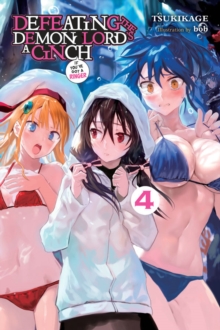 Defeating the Demon Lord's a Cinch (If You've Got a Ringer), Vol. 4 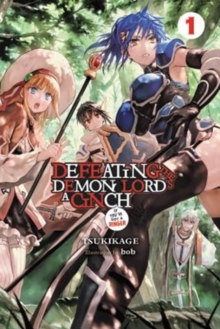 Defeating the Demon Lord's a Cinch (If You've Got a Ringer) Light Novel, Vol. 1 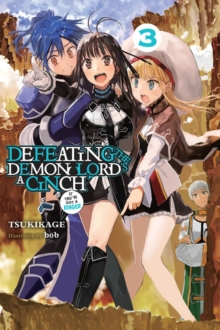 Defeating the Demon Lord's a Cinch (If You've Got a Ringer), Vol. 3