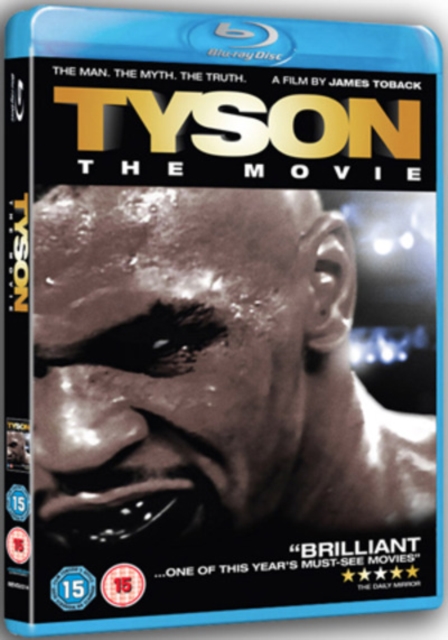 Mixing archive footage with extensive interviews with Tyson, the film tracks his life from his days as a teenage thief and drug dealer in Brooklyn to his crowning as undisputed champion, his dramatic fall from grace when he was convicted of rape in 1992, and the alcoholism, drug addiction, marital strife and financial problems that have marred the years since his release from prison.

The film premiered at the 2008 Cannes Film Festival.