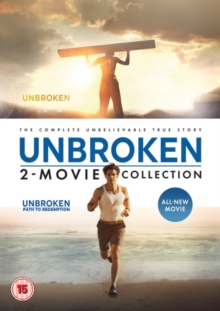 In 'Unbroken' (2014) Louis (Jack O'Connell), after surviving a plane crash in the Pacific, is interred at numerous Japanese concentration camps over the course of the Second World War.

The story follows Louis's journey through the success and fame he found in his running career in the United States and his appearance at the 1936 Berlin Summer Olympics, to his experiences as a Japanese POW.

Held until the end of the war in August 1945, Louis was subjected to physical and mental abuse as the notorious prison guard Mutsuhiro Watanabe (Miyavi) believed the former champion's reputation and worldwide fame a threat to his authority in the camps.

In the sequel, 'Unbroken - Path to Redemption' (2018), returning home to America after spending more than two years as a Japanese prisoner of war, Louis (Samuel Hunt) finds it difficult to get back to normal.

Haunted by nightmares of the horrors he endured, Louis's life changes when he meets Cynthia (Merritt Patterson), a young woman with whom he falls in love.

Still suffering from the effects of his torture however, Louis vows to get revenge on his captors, but will his marriage survive his yearning for closure? 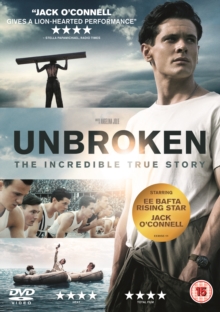