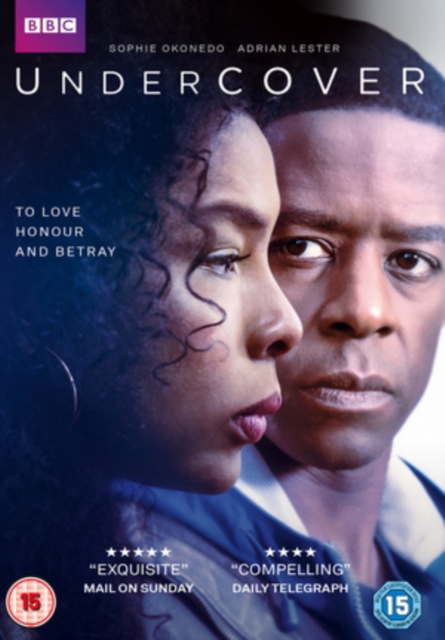 The series follows British lawyer Maya Cobbina (Okonedo) as she continues her long-running fight to free American death row inmate Rudy Jones (Dennis Haysbert) who she believes has been falsely imprisoned for murdering a white politician.

After learning of his failed appeal, Maya travels back to her home in London where she discovers she is to take up the influential role of Director of Public Prosecutions, becoming the first black person to do so.

She hopes to use the position to swiftly tackle injustice and finally solve the case of her friend and anti-racism activist Michael Antwi (Sope Dirisu) who died in police custody ten years earlier.

Instead, however, she is forced to confront shocking revelations about her husband Nick (Lester)'s history as an undercover cop and a past he has hidden from her for 20 years.