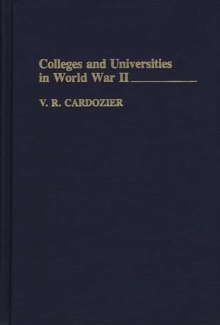 V. R. Cardozier provides a comprehensive and engaging look at the role played by colleges and universities in World War II, the contributions they made to the war effort, and the impact of the war on higher education institutions.

He captures the wartime mood and spirit of the American people, something that is not easy to convey to younger readers who did not directly experience these times. During the war, American colleges and universities were dedicated to serving the needs of the military and all agencies of the government through training, research, and service.

Cardozier examines many adjustments colleges made: accelerating their calendars, adapting to losses in enrollment, and changing the curriculum.

Military training programs on campuses and how they differed from college training programs are described, as well as the impact of the war on faculty: depletion of the teaching ranks, wartime research on campus, and faculty in the military and government service, especially in OSRD and OSS.

The final chapter examines the overall impact of the war on higher education, such as financial problems due to loss of enrollment, issues of academic freedom, academic credit for military service, the GI Bill, and changes in curricula, teaching tools, and campus cultures. 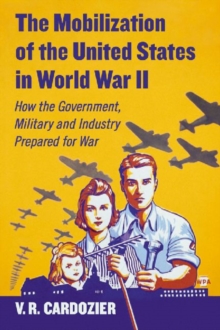 The Mobilization of the United States... 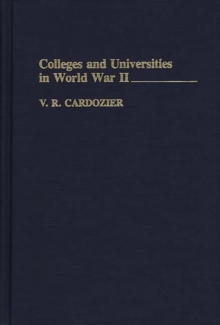 Colleges and Universities in World War...