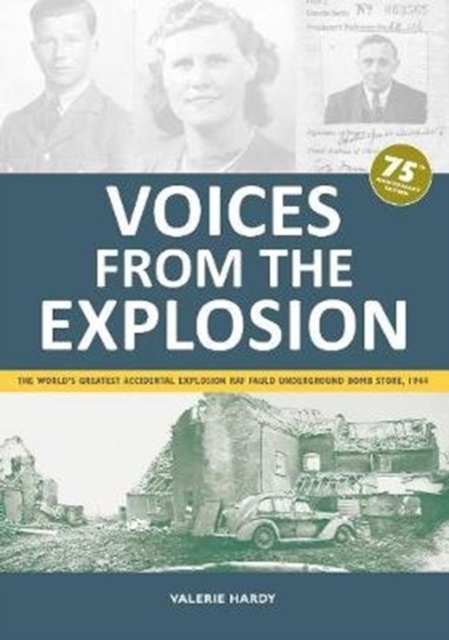 75th Anniversary Special EditionThe largest ever explosion in Britain was colossal - and it was accidental. On 27 November 1944 almost 4 kilotons of bombs rocked the heart of England - three times greater than fell on London during the worst night of the Blitz.

Although the seismic waves were felt as far away as Casablanca the catastrophe was hushed up as an official secret.

Spy and sabateur stories abounded locally but elsewhere the largest crater in Europe remains unknown: a war grave like none other. Told for the first time by the people who lived through the event and its aftermath this is an important and unique chronicle of the world's greatest accidental explosion. "There was a blinding flash and it looked like a great mountain in front of you.

The stuff stood so high - pieces as big as railway engines were going up in the sky.

We just stood and watched. It was unbelievable."