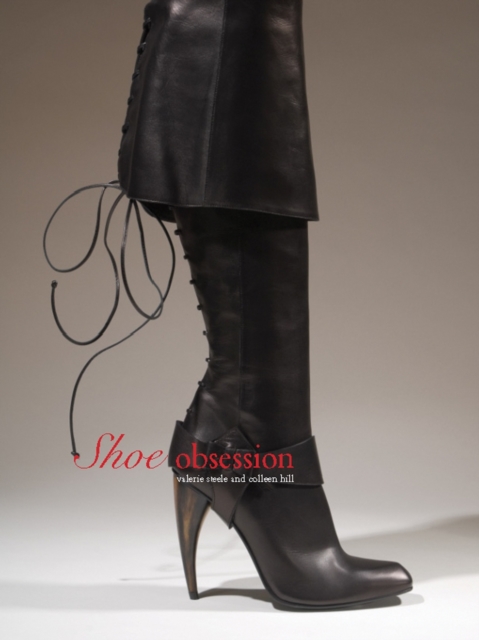 An astute exploration of the most outrageous shoe designs of the 21st century This fabulously illustrated book explores western culture's fascination with extravagant and fashionable shoes.

Over the past decade, shoe design has become increasingly central to fashion, with fashion companies paying ever more attention to shoes and other accessories.

High-heeled shoes, in particular, have become the fashion accessory of the 21st century. Co-written by one of the world's leading historians of fashion and an authority on fashion accessories, the book features approximately 150 pairs of the most extreme and ultra-fashionable styles of the past 12 years, including work by such prominent designers as Manolo Blahnik, Pierre Hardy, Christian Louboutin and Bruno Frisoni for Roger Vivier, as well as shoes by influential design houses such as Azzedine Alaia, Balenciaga, Alexander McQueen, and Prada.

Avant-garde styles by up-and-coming designers such as Japan's Kei Kagami and Noritaka Tatehana are also highlighted. Shoe Obsession examines recent extreme and fantastical shoe styles in relation to the history of high heels, the role of shoes as a reflection of their wearers' personality traits, and the importance of shoes in art and exhibitions.

The book is lavishly illustrated with full-color photographs of spectacular contemporary shoe designs. 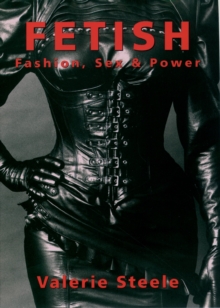 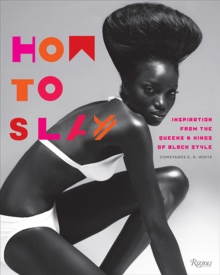 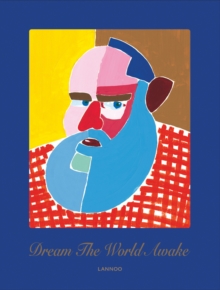 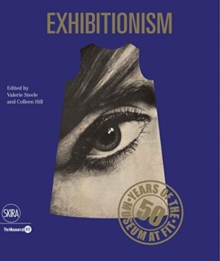