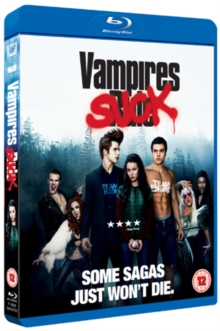 As she struggles with her conflicting romantic entanglements as well as negotiating new friendships and rebuilding her relationship with her semi-estranged father, everything comes to a head at the school prom. 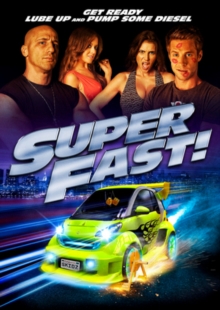