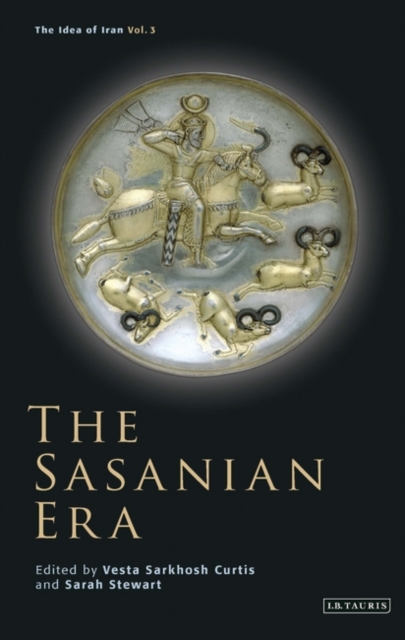 Part of the Idea of Iran series

This latest volume in "The Idea of Iran" series concentrates on the Sasanian period.

Seizing power from the previous dynasty - the Parthians - the Sasanians ruled Iran and most of the ancient Near East from 224 until 642 CE.

They are particularly fascinating because of their adherence to Zoroastrianism, an ancient dualistic Iranian religion named after the prophet Zarathustra (or, in Greek, Zoroaster).

The Sasanians expressed the divine aspect of their rule in a variety of forms, such as on coins, rock reliefs and silver plates, and architecture and the arts flourished under their aegis.

Sasanian military success brought them into conflict with Rome, and later Byzantium.

Their empire eventually collapsed under the force of the Arab army in AD 642, when Zoroastrianism was replaced with Islam.Engaging with all the major aspects of Sasanian culture, twelve eminent scholars address subjects which include: early Sasanian art and iconography; early Sasanian coinage; religion and identity in the Sasanian empire; later Sasanian orality and literacy; and state and society in late antique Iran. The volume in question arguably comprises the most complete and comprehensive treatment of the Sasanian civilization yet to be published in English.