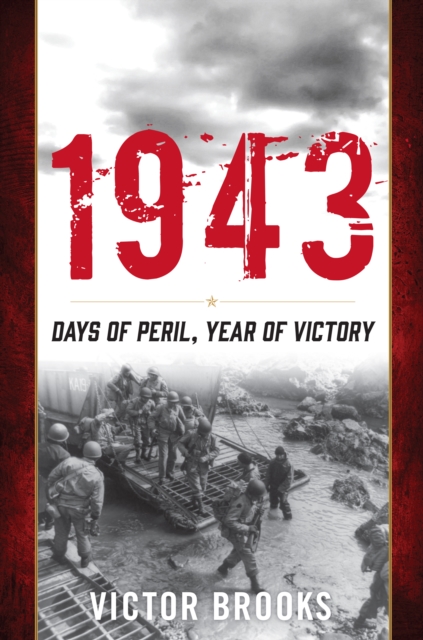 Military historian Victor Brooks argues that the year 1943 marked a significant shift in the World War II balance of power from the Axis to Allied forces.

Brooks presents a global narrative of the American experience of war during the year, ranging from the tiny blood-drenched island of Tarawa to the vast expanses of North Africa.

At no other period was the course of the war in such precarious balance, the author argues, as both Axis and Allies possessed roughly equivalent power, and as both sides still had reasonable expectations that victory could be achieved. At the beginning of 1943, the tide was slowly turning for the Americans and their allies, Still, the shame of terrible defeats on Bataan and in the Java Sea, at Dieppe and Savo Island were very recent memories.

Early on, Americans had high hopes for a massive improvement in the direction of the war; by the end of the year, those hopes were becoming realities.

The year 1943 is also the period in which the titans of the war were just emerging.

Douglas MacArthur, Dwight Eisenhower, Chester Nimitz, William Halsey, George Patton, Holland Smith and other iconic leaders had begun surfacing as household names in 1943 and would form a nucleus of the command structure that shattered the Axis in 1944 and 1945. In 1943, Brooks presents the history of the year when some of the most exciting and important moments occurred on the road to Allied victory. 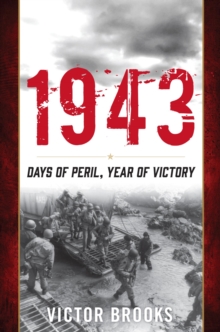 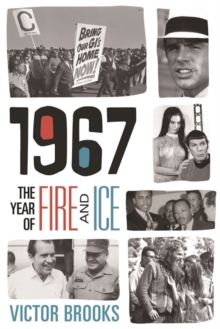 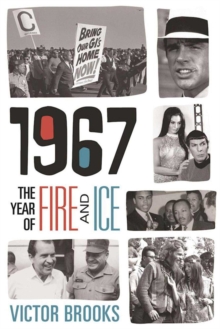 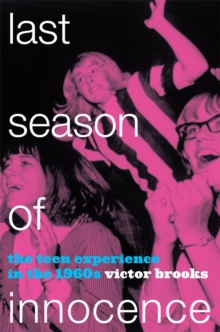