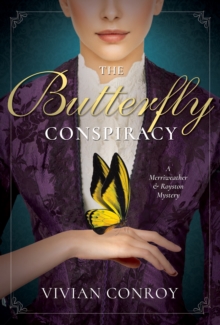 The Butterfly Conspiracy : A Merriweather and Royston Mystery Hardback

In late Victorian times, when new inventions cause both excitement and terror, a mysterious death at a zoological lecture brings together two unlikely allies in a quest through London's upper crust and underbelly to unravel the ingenious murder method and killer behind it.

Miss Merula Merriweather is not like other women her age: instead of hunting for a husband at balls and soirees she spends her time in a conservatory hatching exotic creatures.

As the Royal Zoological Society won't accept a woman's accomplishments, she has her uncle Rupert take credit for her achievements.

But at a zoological lecture, the guest of honor dies after contact with one of Merula's butterflies, and Merula's uncle is arrested for murder.

In an attempt to safeguard evidence to prove his innocence, Merula almost gets killed but for the timely interferen

Also by Vivian Conroy   |  View all 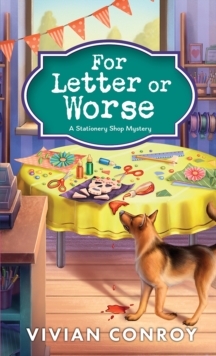 For Letter or Worse 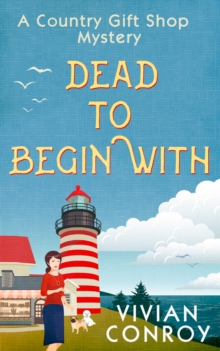 Dead to Begin With 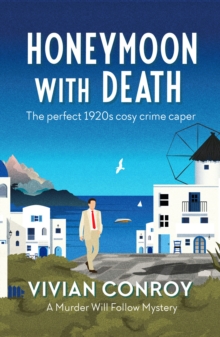 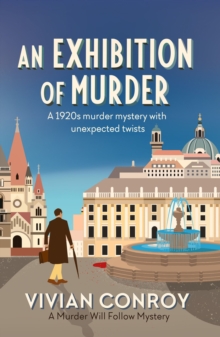 An Exhibition of Murder