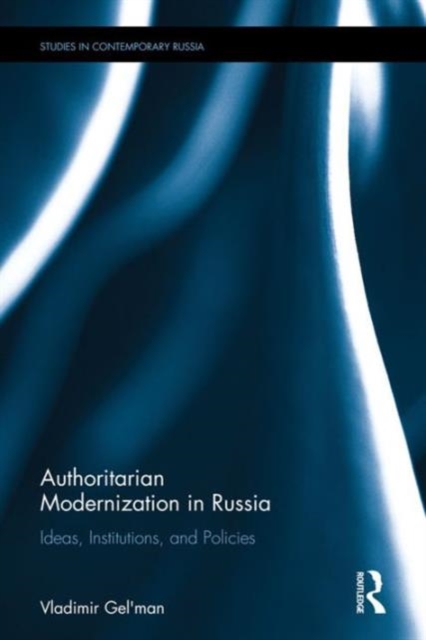 Part of the Studies in Contemporary Russia series

Post-Communist Russia is an instance of the phenomenon of authoritarian modernization project, which is perceived as a set of policies intended to achieve a high level of economic development, while political freedoms remain beyond the current modernization agenda or are postponed to a distant future.

Why did Russia (unlike many countries of post-Communist Europe) pursue authoritarian modernization after the Soviet collapse?

What is the ideational agenda behind this project and why does it dominate Russia's post-Communist political landscape?

What are the mechanisms of political governance, which maintain this project and how have they adopted and absorbed various democratic institutions and practices?

Why has this project brought such diverse results in various policy arenas, and why have the consequences of certain policies become so controversial?

Why, despite so many controversies, shortcomings and flaws, has this project remained attractive in the eyes of a large proportion of the Russian elite and ordinary citizens?

This volume intended to place some of these questions on the research agenda and propose several answers, encouraging further discussions about the logic and mechanisms of the authoritarian modernization project in post-Communist Russia and its effects on Russia's politics, economy, and society.

Also in the Studies in Contemporary Russia series 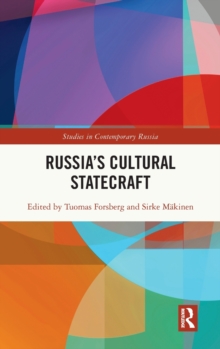 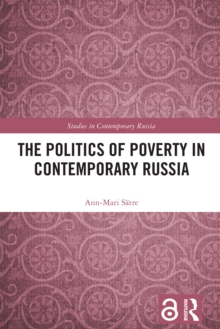 The Politics of Poverty in Contemporary Russia 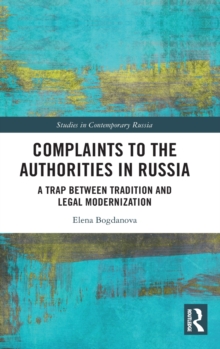 Complaints to the Authorities in Russia

Complaints to the Authorities in Russia