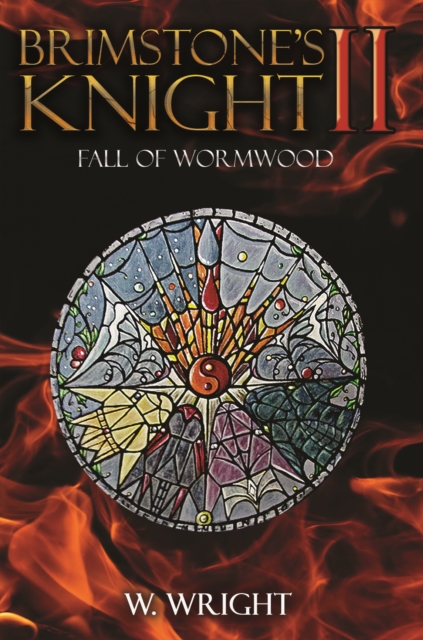 A prophetic threat is headed toward Earth and it can't be stopped.

The Bible calls it Wormwood but the dragons know it as Nimburu.

Yet, it means the same to all; death, destruction, and unbelievable mutations.

The knights of the Hampton Shire will face a multitude of challenges as they struggle to save humanity.

President Strump sees an opportunity to rule the world.

An evil, mutated general by the name of Victor Grasmere is hell-bent on conquering the planet.

Their success depends upon the killing of Commander Eric Hampton.

However, they aren't the only ones that want the commander dead.

In the shadows lurks a mysterious alien with a planetary vengeance on his mind.

The balance of life on Earth is in peril as modern man is cast into the midst of great tribulation.

The knights must quickly locate where it is, what it is, and how to use it.

Time is of the essence, for the terrifying curse of Nimburu is on the move, and it leaves nothing in its wake! "It will come from above then water and blood shall flow.

Screams shall fill the sky in a time of both prophecy and laws.

So pray if there is time but fight the web of disaster that grows.

Seek out the balance, for terror rises when Wormwood falls." - Dragon Prophecy