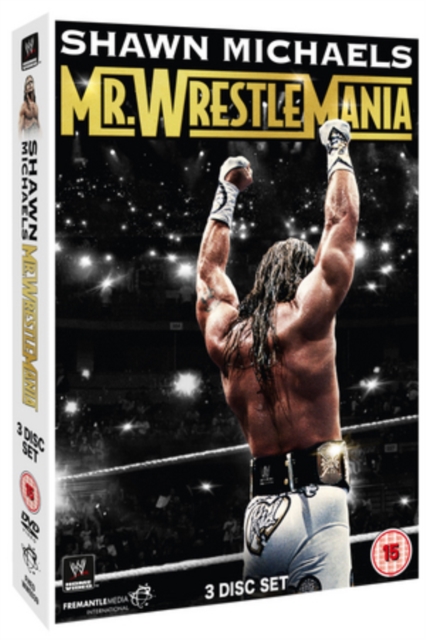 A collection of WWE wrestler Shawn Michaels' performances at the yearly Wrestlemania event.

Michaels, also known as the Heartbreak Kid, earned the nickname Mr Wrestlemania in tribute to his success at the event.

The 15 featured matches include showdowns with The Undertaker, Bret 'Hit Man' Hart, Razor Ramon and The Deadman.