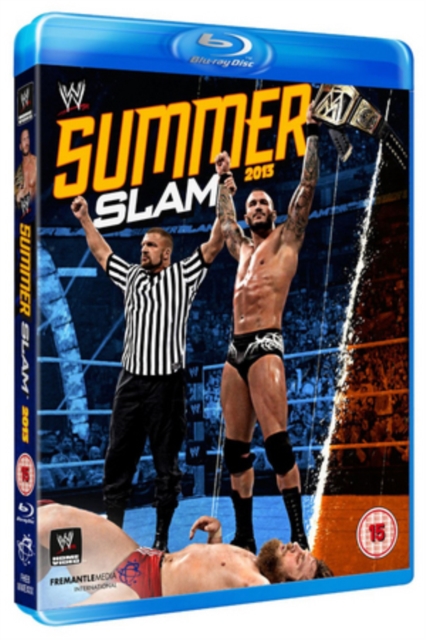 Coverage of the WWE event held at the Staples Centre in Los Angeles on August the 18th 2013.

The top-billed encounters included the WWE Championship showdown between Daniel Bryan and John Cena, which featured Triple H as a guest referee, and Brock Lesnar's 'No Disqualification' battle with CM Punk.