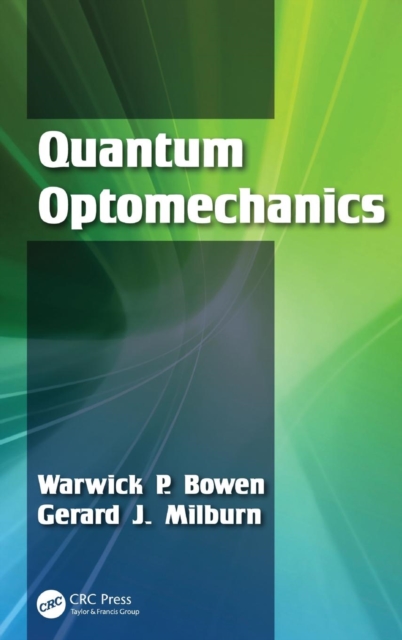 The authors share their insight on a range of important topics, including optomechanical cooling and entanglement; quantum limits on measurement precision and how to overcome them via back-action evading measurements; feedback control; single photon and nonlinear optomechanics; optomechanical synchronization; coupling of optomechanical systems to microwave circuits and two-level systems, such as atoms and superconducting qubits; and optomechanical tests of gravitational decoherence. The book first introduces the basic physics of quantum harmonic oscillators and their interactions with their environment.

It next discusses the radiation pressure interaction between light and matter, deriving common Hamiltonians used in quantum optomechanics.

They explain how an alternative form of a hybrid optomechanical system leads to the phenomenon of synchronization.

They also consider the impact of quantum optomechanics on tests of gravitational physics.