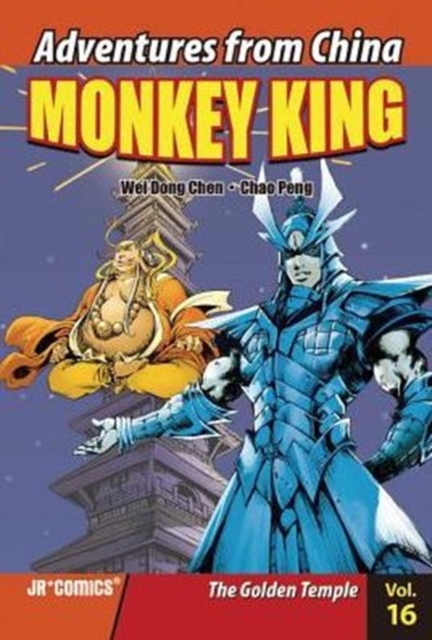 Part of the Adventures from China: Monkey King series

When San Zang and his disciples arrive in the JiSai kingdom, they find a once-powerful city in decline and a frustrated king who has blamed the wrong people for the crime at the heart of his misfortune.

Now, San Zang must convince the king to forgive those who have been falsely accused of theft, while Sun Wu Kong and Yu Long search deep under the sea for the stolen treasure that will restore the kingdom's fortunes.

Also in the Adventures from China: Monkey King series 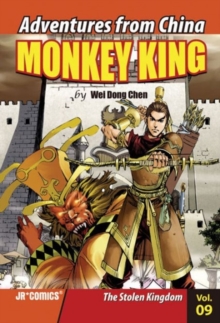 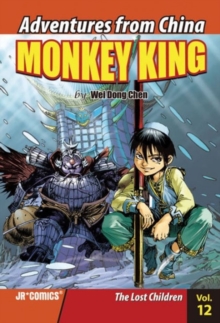 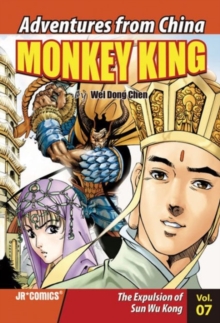 The Expulsion of Sun Wu 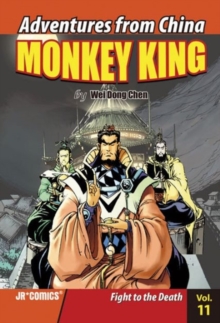 Fight to the Death 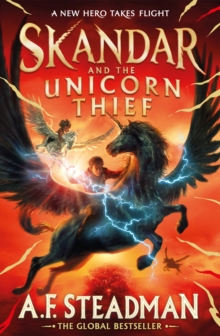 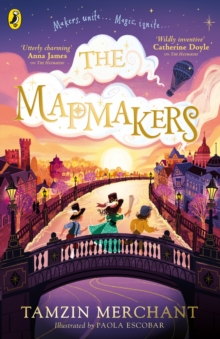 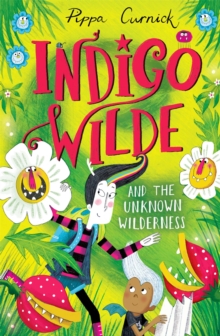 Indigo Wilde and the Unknown Wilderness 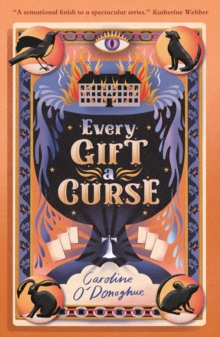 Every Gift a Curse