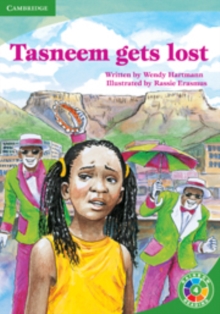 This is a story about a young girl, Tasneem, who goes to watch the minstrel parade that takes place through the streets of Cape Town on 2 January each year.

Her father is in the parade. Tasneem gets lost, and then she remembers her father's group is dressed in green and gold.

She runs to the parade and finds her father. He carries her on his shoulders for the rest of the parade.

She enjoys herself so much that she wants to march again the next day.

Her father tells her they will only have another parade in a year's time.

Also by Wendy Hartmann   |  View all 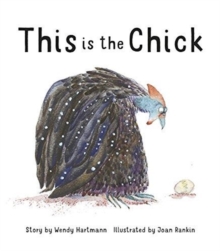 This Is the Chick 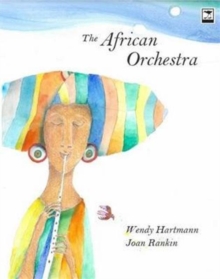 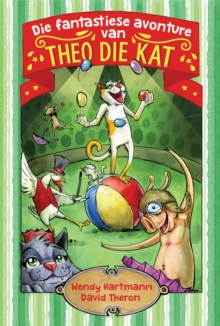 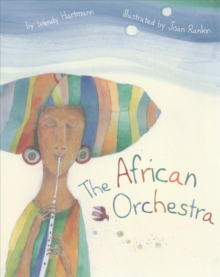