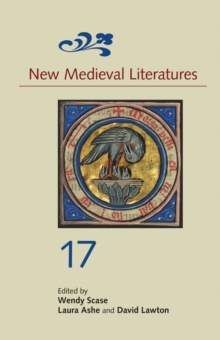 New Medieval Literatures is an annual of work on medieval textual cultures, aiming to engage with intellectual and cultural pluralism in the Middle Ages and now.

Its scope is inclusive of work across the theoretical, archival, philological, and historicist methodologies associated with medieval literary studies, and embraces both the British Isles and Europe. Essays in this volume engage with the relations between humans and nonhumans; the power of inanimate objects to animate humans and texts; literary deployments of medical, aesthetic, and economic discourses; the language of friendship; and the surprising value of early readers' casual annotations. 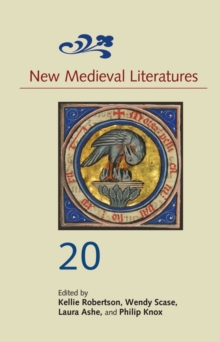 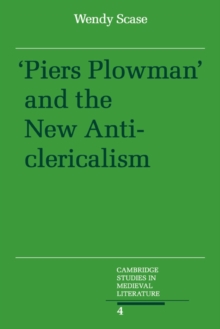 Piers Plowman and the New... 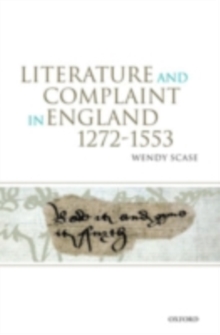 Literature and Complaint in England...