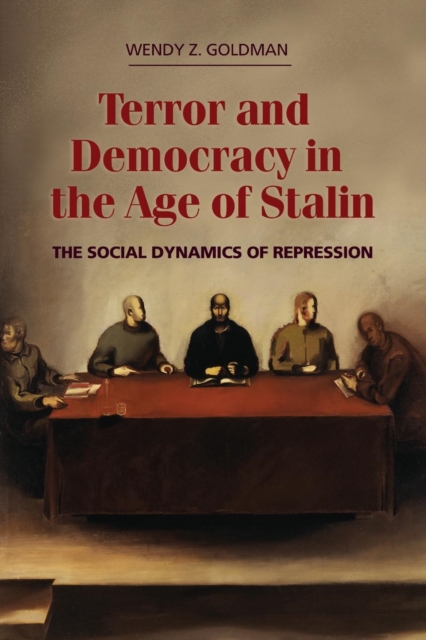 Terror and Democracy in the Age of Stalin : The Social Dynamics of Repression Paperback / softback

Terror and Democracy in the Age of Stalin is the first book devoted exclusively to popular participation in the 'Great Terror', a period in which millions of people were arrested, interrogated, shot, and sent to labor camps.

The book shifts attention from the machinations of top Party leaders to the mechanisms by which repression engulfed Soviet society.

In the unions and the factories, repression was accompanied by a mass campaign for democracy.

Workers, shop foremen, local Party members, and union leaders adopted the slogans of repression and used them, often against each other, to redress long-standing grievances, shift blame for intractable problems in production, and advance personal agendas.

Using new, formerly secret archival sources, Terror and Democracy in the Age of Stalin takes us into the unions and the factories to observe how ordinary people moved through clear stages toward madness and self-destruction.