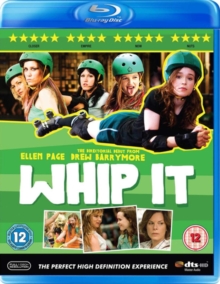 Bliss Cavendar (Page) is a high school girl growing up in a small nowhere town in Texas.

Forced into the indignities of the beauty pageant circuit by her stage mum Brooke (Marcia Gay Harden), she rebels by enrolling in the Roller Derby.

Re-inventing herself as Babe Ruthless, Bliss makes it onto the team after lying about her age.

There she bonds with her newfound family of roller derby girls, experiences her first love with the lead singer of an indie rock band, and finally manages to escape the beauty pageant and pursue her dream of becoming a Roller Derby star. 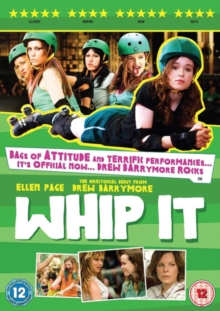