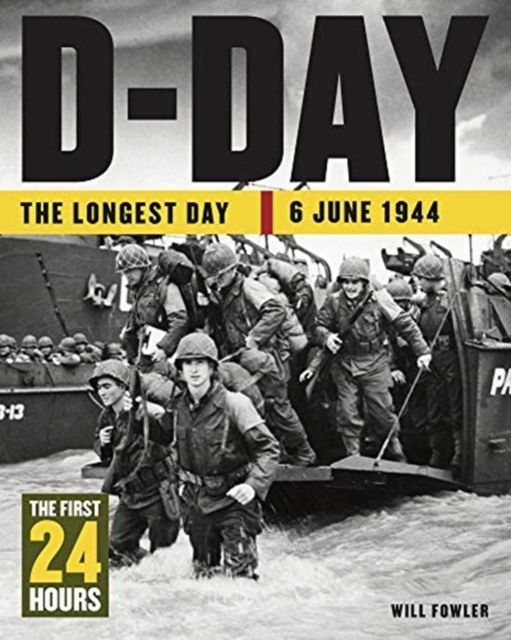 Part of the 24 Hours series

In any military operation throughout history, few 24-hour periods have been as crucial as that of 6 June 1944.

Nearly 7000 ships landed over 132,000 US, British and Canadian troops on the beaches of Normandy in the biggest amphibious landing ever attempted.

During that first day, the Allied forces were at their most vulnerable to German counterattack, as Field Marshal Rommel had realised.

Had the Germans mounted a significant attack and the landings failed as a result, the course of the war in Europe would have been significantly altered. With the aid of specially commissioned maps, D-Day: The First 24 Hours describes the dramatic history of the first 24 hours of the Normandy landings and explains in detail the events that occurred in each landing zone.

The book begins with an overview of the immense preparations for the landings and the location of German forces around Normandy.

The Allies, able to read the secret German Enigma codes and thus discover the Germans' dispositions, were desperate to persuade the Germans that the landing would be in the Pas de Calais area north east of Normandy, and the various Allied deception plans are described.

D-Day: The First 24 Hours then gives a dedicated chapter to the airborne and glider landings that preceded the main assault, before describing each of the individual beach landings in turn, from west to east.

Five beaches were the battlefields for the beginning of the liberation of Europe - codenamed Utah and Omaha for the US beaches, and Gold, Juno and Sword for the British and Canadian.

Each landing operation is fully detailed, including the slaughter of US troops at Omaha beach, the chaotic scattering of airborne forces throughout the French countryside, the logistical nightmare of consolidating each bridgehead, the British and Canadian failure to push into Caen, and smaller actions such as the US Rangers scaling the cliffs at Pointe du Hoc to clear German gun batteries.

Also by Will Fowler

The SAS Secret War in Italy 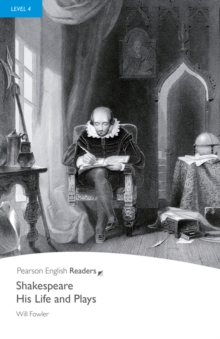 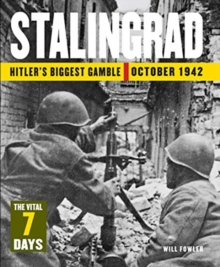 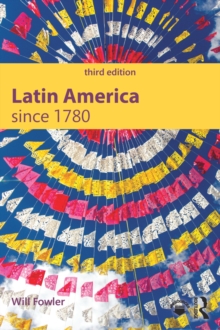 Also in the 24 Hours series 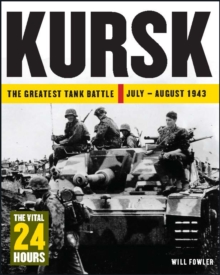 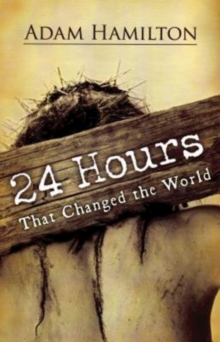 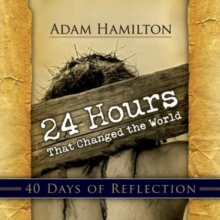 24 Hours That Changed the World: 40 Days of Reflection