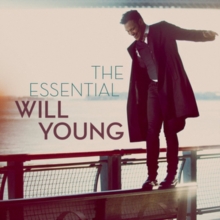 The Essential Will Young CD / Album

Greatest hits album from the English singer/songwriter. After winning the inaugural series of 'Pop Idol' in 2002, Will Young released his debut album 'From Now On' which reached #1 in the UK Albums Chart. He then went on to achieve a further three top positions with 'Friday's Child' (2003), 'Keep On' (2005) and 'Echoes' (2011), with 'Let It Go' (2008) reaching #2. Over a decade after winning the singing competition, Young has released a greatest hits album featuring some of his best-loved hits including 'Leave Right Now', 'All Time Love' and 'Your Game'. 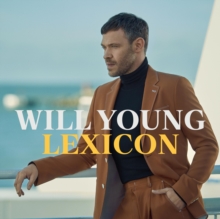 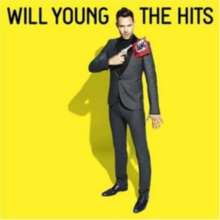 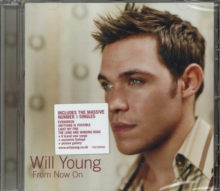 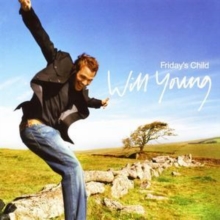