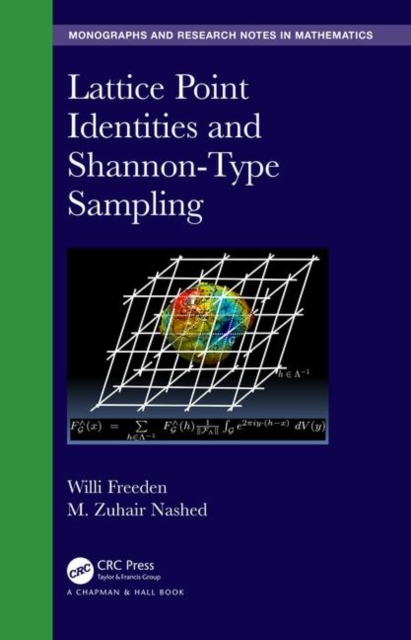 This book leads the reader through a research excursion, beginning from the Gaussian circle problem of the early nineteenth century, via the classical Hardy-Landau lattice point identity and the Hardy conjecture of the first half of the twentieth century, and the Shannon sampling theorem (its variants, generalizations and the fascinating stories about the cardinal series) of the second half of the twentieth century.

The authors demonstrate how all these facets have resulted in new multivariate extensions of lattice point identities and Shannon-type sampling procedures of high practical applicability, thereby also providing a general reproducing kernel Hilbert space structure of an associated Paley-Wiener theory over (potato-like) bounded regions (cf. the cover illustration of the geoid), as well as the whole Euclidean space. 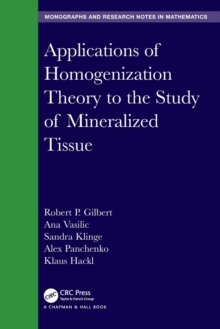 Applications of Homogenization Theory to the Study of Mineralized Tissue 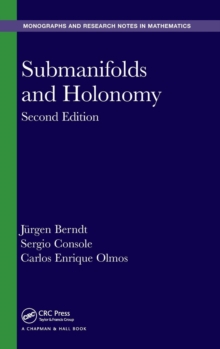 A Course on Malliavin-Skorohod Calculus for Additive Processes with...

Calculus of Variations and Control Theory

Rebuilding the Houses of Parliament 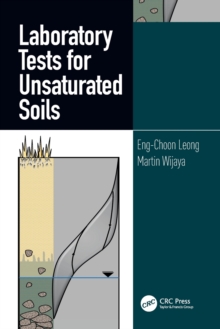 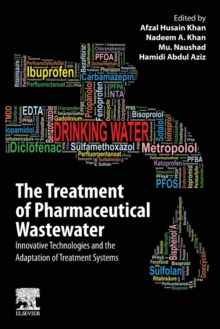 The Treatment of Pharmaceutical Wastewater