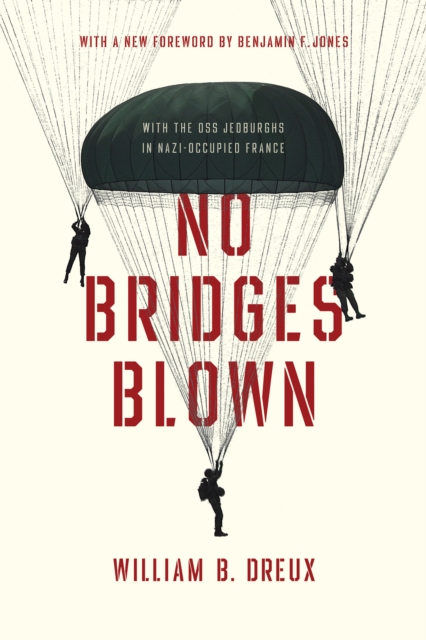 No Bridges Blown : With the OSS Jedburghs in Nazi-Occupied France Hardback

by William B. Dreux

A rediscovered classic of military history back in print for the seventy-fifth anniversary of the end of World War IIWhen William B.

Dreux parachuted into France in 1944, the OSS infantry officer had cinematic visions of blood-and-guts heroics, of leading the French Maquis resistance forces in daring missions to blow up key bridges and delay the German advance. This isn't the glamorized screen-ready account he expected; this is the real story.

No Bridges Blown is a story of mistakes, failures, and survival, a story of volunteers and countrymen working together in the French countryside.

The only book written by one of the Jedburghs about his wartime experiences, Dreux brings the history of World War II to life with stories of real people amidst a small section of the fighting in France.

This story will resonate with veterans and everyday citizens alike and it brings to life the realities of war on the ground in Nazi-occupied France.