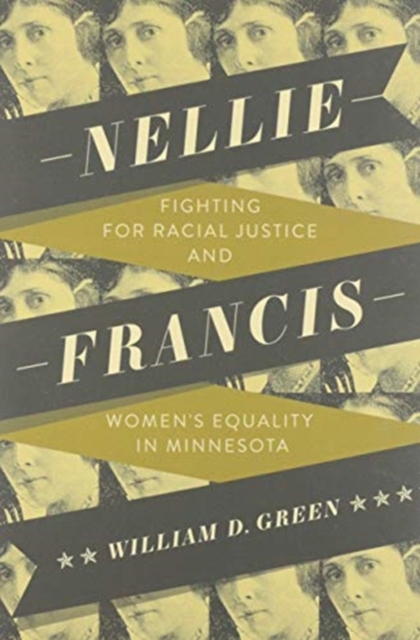 The life and work of an African American suffragist and activist devoted to equality and freedom At her last public appearance in 1962, at 88 years old, a frail, deaf, and blind Nellie Francis was honored for her church and community service in Nashville, Tennessee.

No mention was made of her early groundbreaking work as an activist in Minnesota and nationally.

Even today, while her advocacy for women's suffrage and racial justice resonates through current issues, her efforts remain largely unrecognized.

Green finally brings the remarkable accomplishments of her complicated life into clear view, detailing her indefatigable work to advance the causes of civil rights, anti-lynching, and women's suffrage. Green's account follows Francis's path from her first public event (giving a speech on race relations to a white audience at her high school graduation) to her return to Nashville and retirement from the national stage.

In the years between, she campaigned in Minnesota for racial dignity, women's suffrage, an anti-lynching law (after the infamous lynching in Duluth in 1920), and interracial collaboration through the women's club movement.

She came to know most of the prominent civil rights leaders of the twentieth century and met three presidents and countless business leaders of both Black and white societies.

But she also faced intense and vicious reprisals, as when, as leader of the local chapter of the NAACP, she and her husband, a prominent African American civil rights lawyer, experienced the fury of the Ku Klux Klan after moving into a white neighborhood in St.

Paul. Green retrieves Nellie Francis's story from obscurity, giving this pioneer for gender and racial equality her due and providing a long-awaited service to the history of Black activism and civil rights, both regional and national.

His book offers welcome insight into the universal, yet often unacknowledged, challenges that strong and engaged Black women are forced to endure when their drive to enact justice confronts racism, cultural pressure, and societal expectations. 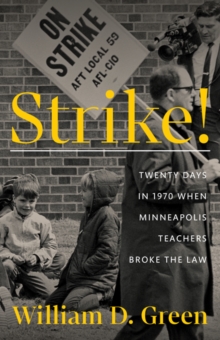 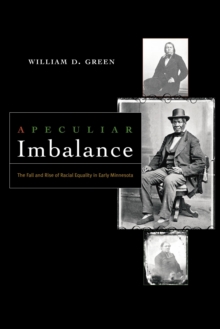 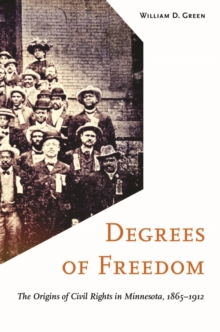 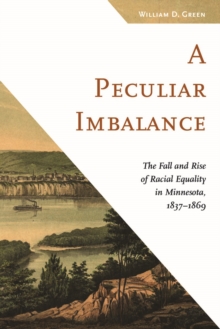