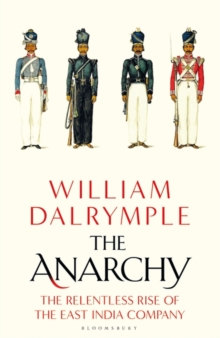 The Anarchy : The Relentless Rise of the East India Company Hardback

THE TOP 5 SUNDAY TIMES BESTSELLERONE OF BARACK OBAMA'S BEST BOOKS OF 2019LONGLISTED FOR THE BAILLIE GIFFORD PRIZE FOR NON-FICTION 2019A FINANCIAL TIMES, OBSERVER, DAILY TELEGRAPH, WALL STREET JOURNAL AND TIMES BOOK OF THE YEAR'Dalrymple is a superb historian with a visceral understanding of India ...

A book of beauty' - Gerard DeGroot, The TimesIn August 1765 the East India Company defeated the young Mughal emperor and forced him to establish in his richest provinces a new administration run by English merchants who collected taxes through means of a ruthless private army - what we would now call an act of involuntary privatisation. The East India Company's founding charter authorised it to 'wage war' and it had always used violence to gain its ends.

But the creation of this new government marked the moment that the East India Company ceased to be a conventional international trading corporation dealing in silks and spices and became something much more unusual: an aggressive colonial power in the guise of a multinational business.

In less than four decades it had trained up a security force of around 200,000 men - twice the size of the British army - and had subdued an entire subcontinent, conquering first Bengal and finally, in 1803, the Mughal capital of Delhi itself.

The Company's reach stretched until almost all of India south of the Himalayas was effectively ruled from a boardroom in London. The Anarchy tells the remarkable story of how one of the world's most magnificent empires disintegrated and came to be replaced by a dangerously unregulated private company, based thousands of miles overseas in one small office, five windows wide, and answerable only to its distant shareholders.

In his most ambitious and riveting book to date, William Dalrymple tells the story of the East India Company as it has never been told before, unfolding a timely cautionary tale of the first global corporate power.

Also by William Dalrymple   |  View all 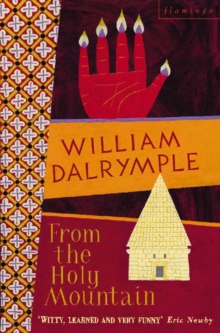 From the Holy Mountain 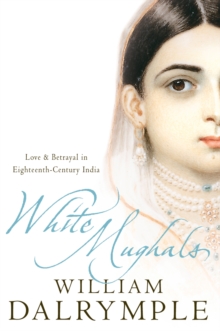 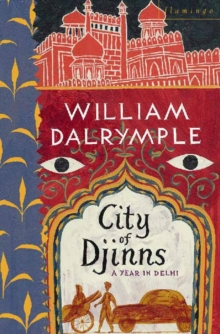 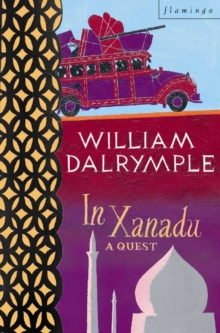