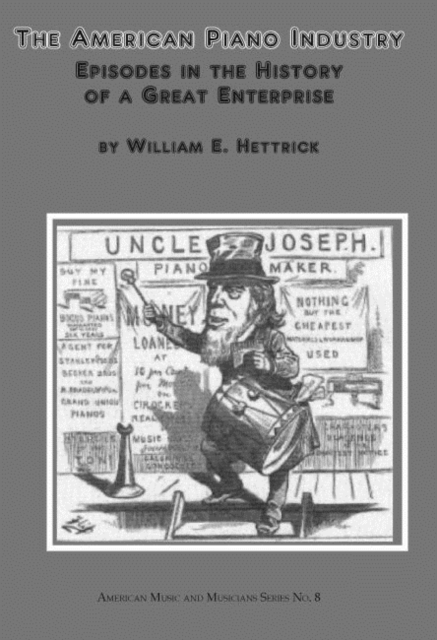 The American Piano Industry : Episodes in the History of a Great Enterprise Paperback / softback

Part of the American Music and Musicians series

The manufacture of pianos was an important American industry during its heyday, from the mid-nineteenth century up to the Great Depression.

Grand pianos were made for performers and others who could afford this model, while the growing numbers of domestic purchasers were served first by the square piano and later by the upright model.

Manufacturing was first centered in New York City, with Boston representing a distant second; Chicago became established as a small center in the 1890s as a result of the growing market in the Midwest.

This book presents definitive studies of aspects of this chronicle, including widespread manufacturing methods not revealed to the public, advertising and other related business activity, a fascinating example of piano gimmickry in upright pianos, and the rise of piano-trade journalism, with emphasis on the work of two editors (John C.

Freund and Marc A. Blumenberg) known for their unmerciful attacks on certain piano manufacturers, as well as another editor (Harry Edward Freund, younger brother of John) who took credit for the demise of the square piano in 1904.

Included also are accounts of the lives and careers of two manufacturers in New York City who played their roles in the drama: the legendary Joseph P.

Hale, acclaimed as the "father of the commercial piano," and John J.

Swick, a minor but colorful figure to whom fate dealt a tragic end.

Bent in Chicago) are revealed for the first time. William E. Hettrick is known for his research on the American piano industry as well as his critical editions of choral music by Johann Herbeck (1831-1877), a Viennese composer and conductor who championed the music of Franz Schubert.

Dr. Hettrick has served the American Musical Instrument Society as editor of the journal and newsletter, president, chairman of many committees, and recipient of the Curt Sachs Award.

Also in the American Music and Musicians series 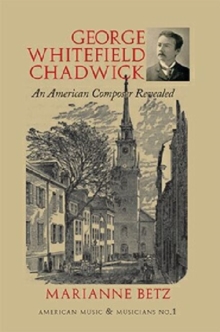 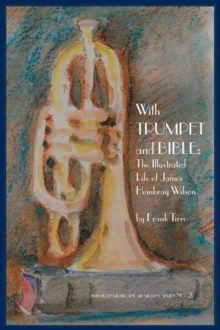 With Trumpet and Bible: 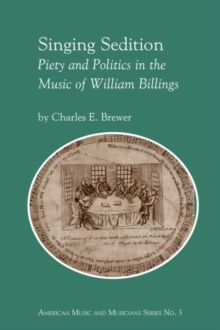 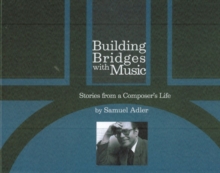