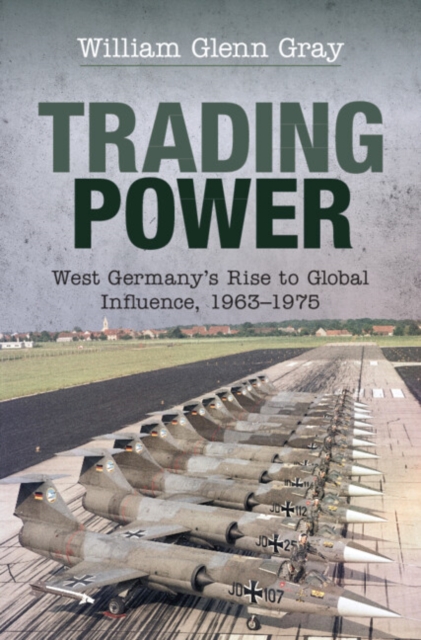 Trading Power traces the successes and failures of a generation of German political leaders as the Bonn Republic emerged as a substantial force in European, Atlantic, and world affairs.

Over the course of the 1960s and 1970s, West Germans relinquished many trappings of hard power, most notably nuclear weapons, and learned to leverage their economic power instead.

Germany's remarkable export achievements exerted a strong hold on the Soviet bloc, forming the basis for a new Ostpolitik under Willy Brandt.

Through much trial and error, the Federal Republic learned how to find a balance among key Western allies, and in the mid-1970s Helmut Schmidt ensured Germany's centrality to institutions such as the European Council and the G-7 - the newly emergent leadership structures of the West.