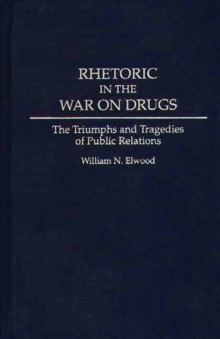 Rhetoric in the War on Drugs : The Triumphs and Tragedies of Public Relations Hardback

While much has been written on illicit drug use, policy, and drugs' relationship to crime, this study examines the drug war as most Americans have experienced it--through mass-mediated rhetoric: presidential drug war declarations, news stories and hype, public service announcements, and the like.

Such rhetoric influences public opinion about illegal drugs, drug users, presidents, and the drug war itself. And according to this author, such rhetoric is also used as a public relations campaign designed to increase the popularity of government officials and to assure quiescence regarding particular policy programs.

This study demonstrates the underestimated influence of rhetoric, political uses of public relations and the powerful influence they have on public opinion and the policy process. 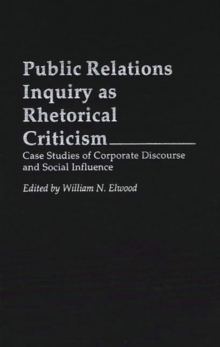 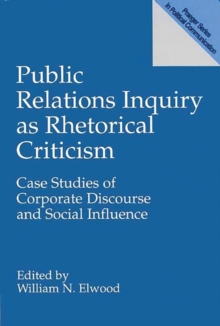